Two Thirty-five is a film post production company, based in Athens, Greece.
It was established in 2007 by experienced professionals with more than fifteen years each in the field. 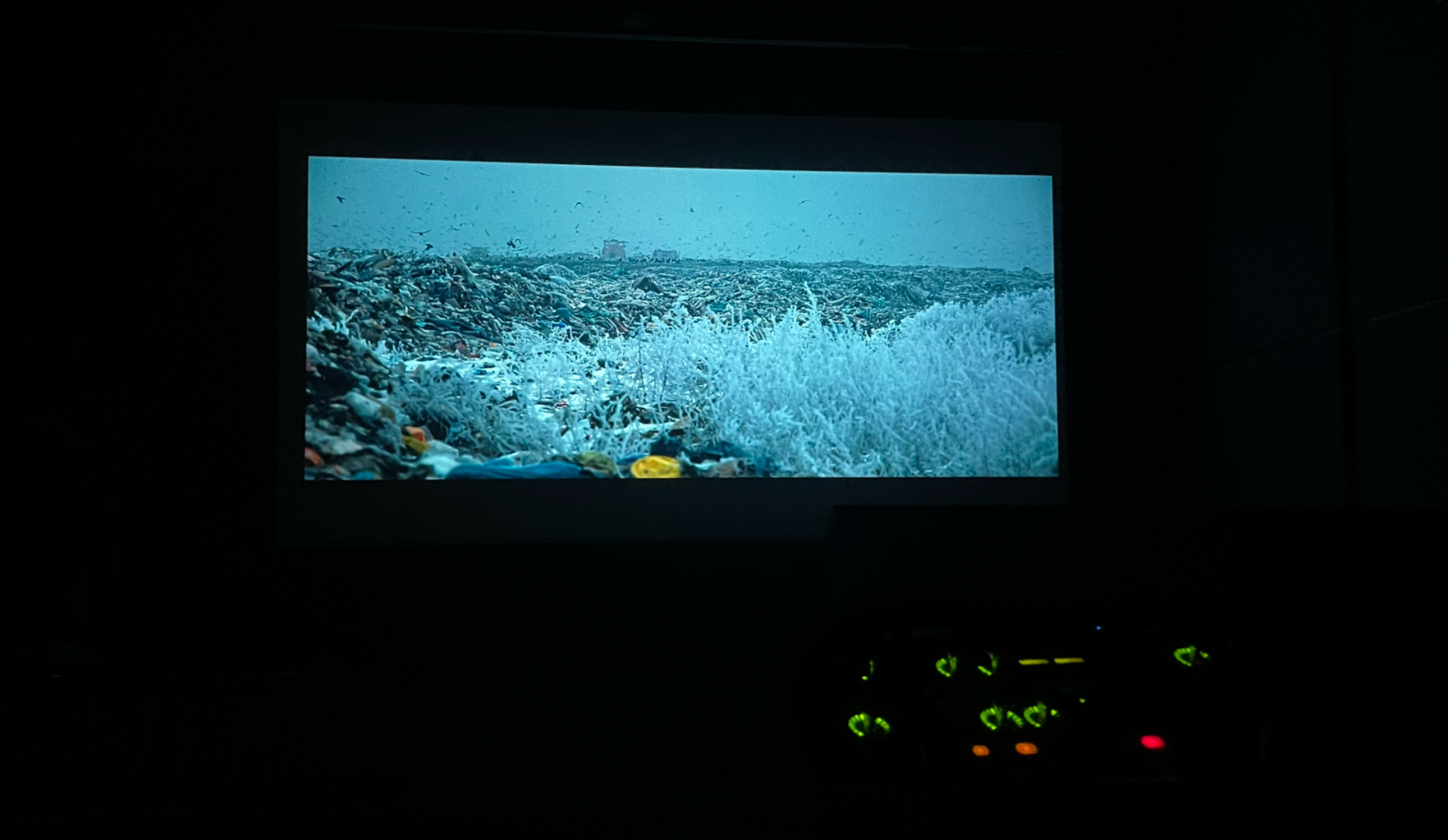